NOTE: This character is now an official character as an Easter Egg in Five Nights at Treasure Island: Found. To visit it's official page, click here.

The Tomato of whatever it was, it's a tomato, nothing more to it, This page will become more ironic with time BITCH.

Tomato will suffer his blood, the player will survive

Tomato will come to the office and kill.

Tomato will sauce his bloooooooood 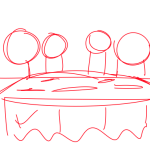 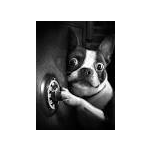 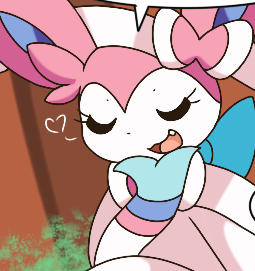