Mr. Cola is a fan-made antagonist in Abandoned: Discovery Island and Abandoned: Origins.

Mr. Cola is the creation after a partner ship between Disney, and the Coca-Cola Company, in order for the Coca Cola Company to get more buyers of their product.

Mr. Cola is a rabbit slightly resembling Oswald, he is an animatronic. He wears a white dress shirt with red suspenders with a red bow-tie, a bowler's hat, and has light brown shoes. His ears are floppy, and his mouth "dislocates" when he talks, similar to a ventriloquist dummy, his eyes are you wide most of the time, they are contained in wide sockets, and are round. His appearance, described by guests in the Suggestion and Complaint Box, as "unnerving" and "unsettling", and his movements described as "inhuman".

After a partner ship with the Coca-Cola company with a contract, the Coca-Cola company agreed to give Disney 10% of all of it's money earned, if Disney advertised for it somehow, Disney soon began works on a character that would so be known as "Mr. Cola". Mr. Cola was gonna be featured in his own cartoon, and be sold his own merchandise. However, the character became very unpopular, and even criticized as "unoriginal" and being described as a character that was only created because "Disney's a bunch of gold diggers". Mr. Cola's life span was really short, only releasing one episode. The Coca-Cola company and Disney soon broke the contract, due to Mr. Cola's lack of popularity. However, on the Disney Resort known as Discovery Island, Mr. Cola was given his own attraction in the resort, known as the Cola Club, where, uniquely, an animatronic version of the character was to be the attraction, which was odd, consider all the other characters at the resort were costumes. The Attraction was opened and continued to operate without the knowledge of the Coca-Cola company, until Discovery Island closed.

Mr. Cola will start in the Cola Club, then move to the Lounge, then the Office. He can, In fact, become active on any night, even Night 1 and Night 6, but this is very rarely. He doesn't become active often, but when he does, he moves quickly, giving the player only 2 seconds to hide under the desk when in the Office to make him go away. The player must wait 10 seconds under the desk, in order for him to leave the Office. It isn't unlikely for him to not move at all during a play through of the game, due to his low inactivity.

Mr. Cola is an animatronic rabbit created between the Coca-Cola company, and Disney, and is currently still in use at Discovery Island.

Mr. Cola starts in the Cola Club, then moves to the Lounge, then into the Office, he becomes active on Night 1. He usually becomes active towards the beginning, and moves at a steady base similar to Photo-Negative Mickey. He is a main antagonist in the first 3 hours of every night after. However, since the game was cancelled, it is unnown how the player was supposed to fend off against Mr. Cola. 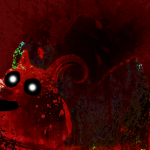 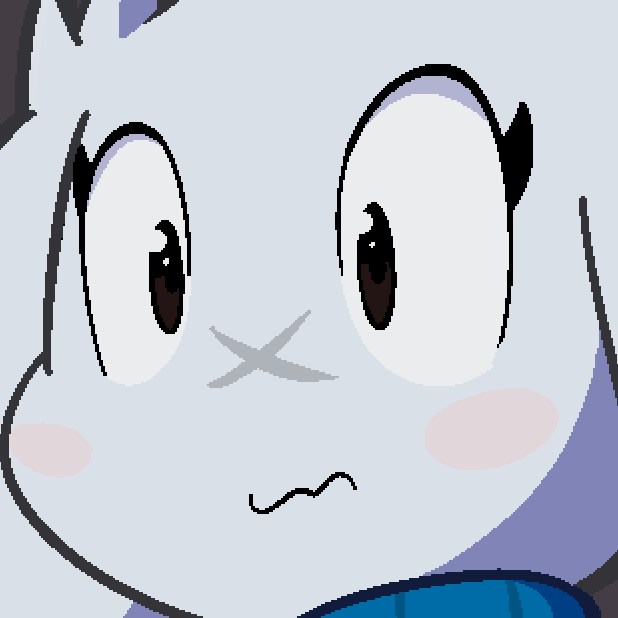