Nightmare Oswald is a fan-made antagonist in Abandoned: Discovery Island, and PlushTube's version of Nightmare Before Disney.

Nightmare Oswald is a heavily distorted version Oswald. His entire body appears wrinkled and dented, and his feet are slightly flatter than his normal counterpart. Two large spikes emerge from his arm-stubs, and he has a large hole in his torso. Nightmare Oswald's smile is elongated, with a row of rotten serrated teeth lining his top jaw. His entire lower jaw is covered in blood, and his head has multiple smaller holes in it. His eye sockets are elongated and distorted to have a permanent "angry" look. Lasty, Nightmare Oswald's ears are severely dented and worn down. 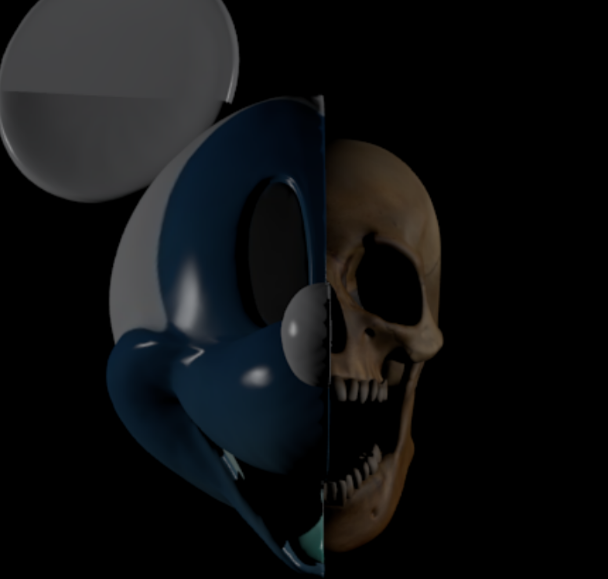