''We still need our equipment ready.''

This page is a current W.I.P, it is soon to be done.

Sid Philips is an Unofficial Antagonist in Abandoned: Discovery Island.

Sid looks identical to his original counterpart but, He is completely eyeless.

Sid will spawn in the Character Prep 2 and he will go to the Staff Area, Meat Freezer and Lounge. When he reaches the Office, you will have to absolutely nothing until the screen flashes black. If you ignore Sid, he will Jumpscare You.

Sid's Promo with his eye texture 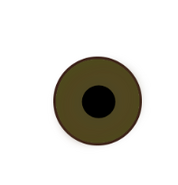 Sid in the Character Prep 1 (Scrapped and Old) 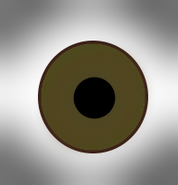