Create the page "Jojo" on this wiki! See also the search results found. 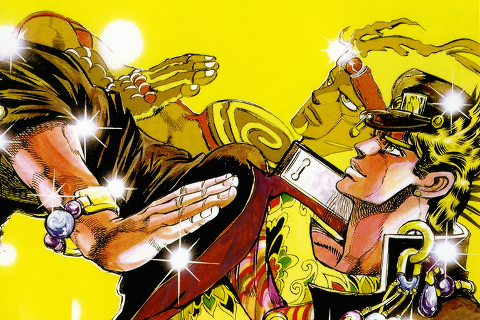 This wiki is a resource for all information about Hirohiko Araki's Popular manga series. It features everything from info on your favorite protagonist to details about every Stand. If you know something about the series that the wiki doesn't already…