Abandoned: Discovery Island RP Wikia
Register
Don't have an account?
Sign In
Advertisement
in: Oswald the Lucky Rabbit, Fan Made Characters, Fan Made Suits,
and 13 more

I will tear your head off. - MickMick Entity

Reason: Suggest by his name, it cause people go to hell

Stygiophobia is a heavily distorted Mickey/Oswald Costume/Toon, it's mind is Oswald as almost all of it's face is Oswald's. It is missing it's legs and it has severe eye distortions alongside many patches and spikes alongside the mickey part of his body.

Also similar to 4.0 Oswald, there's a hand coming out of his chest

It starts in The Sewers off camera and then you can see it's eyes in the darkness, it will then enter the Bathroom but unlike most who can fit through the toilet, Stygiophobia breaks though the ground and you hear a VERY loud sound cue being tiles and porcelain shattering as then you can see it coming out of the rubble that used to be tiles and a toilet, it will then go to the Meat Freezer with only Oswald's ear visible, then it will go to the Lounge almost in the camera blind spot, and then to the Office right on the desk with the human arm reaching for you of coarse, it isn't fooled by the desk but turn off the power and shine your flashlight at his eyes until everyone of the eyes is gone failure to do, so will make you end up at the Graveyard.

he appears on the "terror night" mode after beating the main game (possibly night 6 or 7) there will be a hole in the wall were normally Vision Suicide is. If you hear demonic growling quickly shine your flashlight at the hole but if stygiophobia gets out of the hole and onto your bed you have a small window to shine your light at him if you succeed he will go away but if you neglect to do so he will kill you

"There's no Jesus to save you anymore..."

"I will tear your liver out...

"I really want your eyes and teeth..."

"Nothing can save us anymore..." 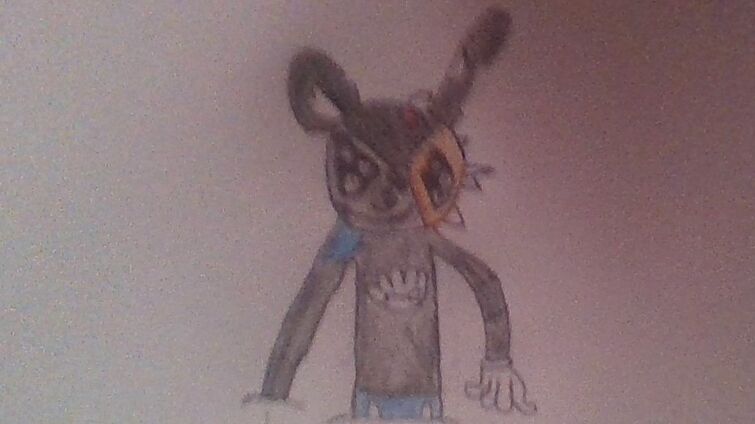 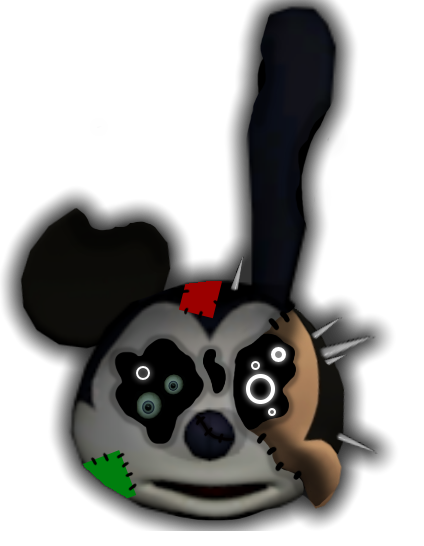