(Same locations the original Undying would use)

Yellow Undying is an Easter Egg and antagonist in Five Nights At Treasure Island and Abandoned Discovery Island.

Yellow Undying is a yellow male humanoid that can be activated if the player types in "Y3LL0W_SU83R1N3Z" on the main menu. After it has been activated, Yellow Undying will replace Undying in Pirate's Cavern and even for Night 4.

He acts the same as the original Undying, starting in the Meat Freezer, and then goes to the office. The player must turn off the power if he is in there, hiding or shutting down the cameras won't work. (This was also used for the original) His jumpscare is also the same as Undying's but it is in yellow. 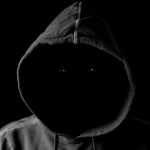 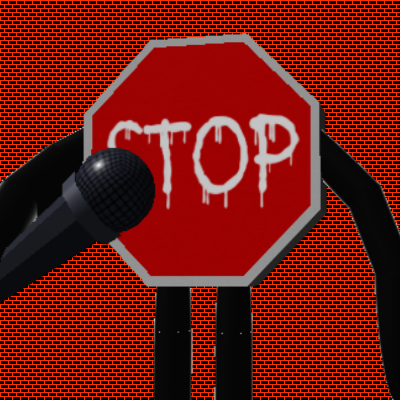